Life sapped too early - A challenge 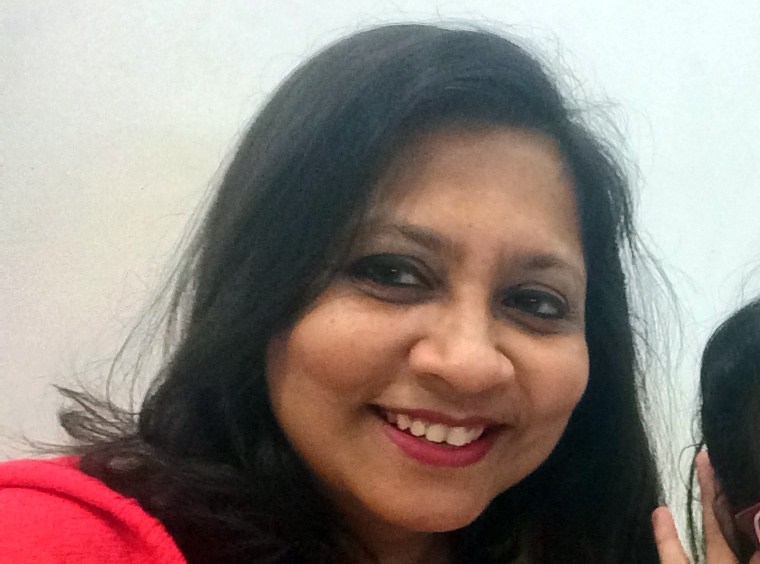 Everytime my eyes fall on any piece of news where a life is nipped or sucked out of energy, I do pause to think for a moment. I feel sad, I feel sorry, yet I go on passing it by and get along with the hustle and bustle of life.

I guess you might have felt similar emotion many times.

We often engage in sharing opinions, making assumptions and judgements about the person and his possibly flawed mind as we say.

We do it almost everyday as we live in a country where farmer suicides, honour killings are common happenings in our society.

As someone who has been a passionate teacher and counsellor, I have the misfortune to encounter young people who are at the cross roads of turbulent emotional upheaveal.

As I unfurl the pages of my memory, I will cite few examples, where I came across young and bright minds, lovable hearts who were tempted to cross the line between life and death, but their lady luck had mercy on them.

Let me tell you the reasons that propelled their minds may seem very trivial to most of us.

There was this tall and bright guy from a poor farmer’s family who possessed academic brilliance and managed to get himself enrolled in a popular B-school. He stepped into this new journey with hope, determination and excitement to be moulded as an executive for a lucrative career. He often knocked my door and wanted to share his story. The story had manifestations of the same problem everyday- that of being bullied and alienated by his classmates and roommates in boarding for being so outlandish(as they said) since he was a village boy and his tongue did not swag ‘Hinglish’ or English at the speed of a hailstorm.

He was haunted with inferiority complex, poor self esteem and often told me that life is not worth living.

Are you able to think of anyone who feels life has sunk?

Another incident that comes alive in my mind is that of another beautiful and lively student who called me one fine day as I was rushing to finish my domestic responsibility and adorn the cap of a professor for the day. As I received the call her very first sentence was ‘Mam I want to end my life’. Trust me! I still get goose bumps when I think of it. My heart was then pacing like that of a Dinosaur probably. I took hold of myself and just said ‘hold on, I am reaching you in half an hour (the minimum time for transit)’. I went straight to her room and allowed her the comfort of being held tightly till she cried her heart out. Her woes being that she perceived that her estranged mother was in a relationship. What followed was hours of narration /monologue by this very lovely young girl.

For most of you there, this may sound bizarre as you may think it’s good for an estranged lady handling her kids on her own to be in a relationship and this young student of mine was being stupid and selfish – isn’t it?

As I try to recollect more cases, I remember a young lad of around 25 years who gave up his job in a relatively good organization to pursue his MBA. I was jolted out of my bed in the middle of a cold and eerie night by a phone call from his roommate telling me that this friend of his is acting weird All I did is to sit up and continue exchanging messages throughout the night, guiding and directing him to keep an eagle’s watch on his friend without letting him know. The first thing I did early next morning was to call his parents who stayed at a distance without stirring their nerves and requested them to come for parents meet (all cooked up) and also give him a surprise. His parents landed the very next day and what was uncovered may seem quite nonsensical to many.

The boy felt ignored and neglected since his roommate was in a romantic relationship with a girl and couldn’t devote much time to spend with him.

I can hear some of you say how disgusting!, A brainless fellow!, An emotional fool! And many more.....

Now I am going to cite few examples of people whose stars as they say were not in right constellation to save their lives.

Almost a decade back, one of my cousin who was just in her late teens and aspiring to be a doctor, full of life, a bubbly and fun loving girl-decided to snap her existence .

Born to educated and affluent parents, had all her materialistic needs fulfilled and was always so much the life energy in all family functions.

Then what went wrong with such a precious life?

What made her take this dire step?

Strange are the ways parenting takes shape for many.

Her parents gave her all material pleasures and may be some discounted qualitative time too. However in the haste to escalate their careers, promote their social status; her parents forgot that she was just a child-a young teenager whose mind and heart was responding to the change in her biological system at that fragile age. Love and time was all she needed. She looked around to fill that vacuum. She stumbled upon the colours of young love which she had painted in her dreams in the heart of a handsome young boy. So her young heart was pumping hard with new found acceptance and love. One fine day, knowing very well that their relationship will meet with despise and repugnance by her parents, she chose to elope and dreamt of an abode, oxygenated with love and respect. As they say “Man proposes and God disposes”, both the lovers were brought back by her well connected parents.

What transpired was an explosion of filthy and sickening abuses hurled at the already bruised heart for hours by the very man whom she called her ‘daddy’. Threats to destroy the life of her beloved cluttered the sanity of her mind.

With plummeted self esteem, butchered dreams, terrified for the life her beloved, she chose to bid goodbye to this world .With a bleeding heart and trampled spirit which failed to defend herself from the trepidation that she was subjected to by the very people who nurtured her and fended for her, all in the name of pseudo social status, she went on her final journey.

The story doesn’t end there.

Just ten days after her death, her beloved chose to walk the same path. Another life lost in agony and disgust.

Real estate WhatsApp marketing- how do digital brand marketing agencies deal with it?

Aspiring Entrepreneurs – Is this the right time to Launch your Startup?

9 Unique Retail Marketing Strategies to Help You Get New Customers

Working with a Full-Service Marketing Agency with Passion! 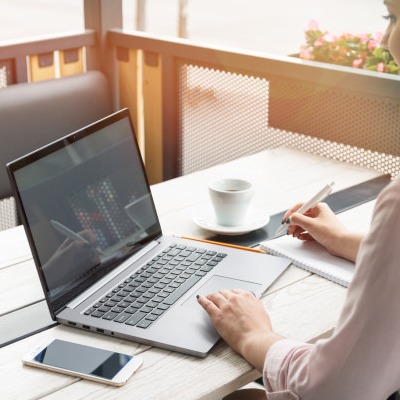 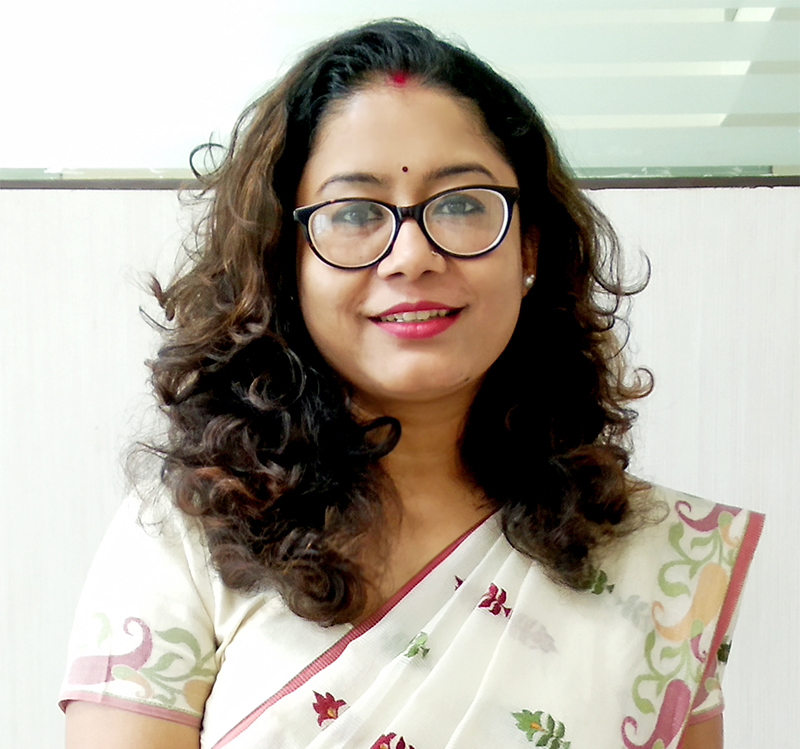